I used to mess up my development environment over time by installing all the different experimentation dependencies. This is why I decided to switch to Docker containers.

The Jetson Nano default image comes with Docker runtime pre-installed. To package your app and avoid polluting your device OS with various dependencies, you can use Docker containers as development environments.

In fact, using a container as a development environment is a very similar to using directly a Jetson device for remote development. Here's my post on how to do the latter.

Remote Debugging inside a Container running on a Jetson Device

The NVIDIA Container Runtime on Jetson repo has great information on how to use GPU accelerated containers in both the Jetson family, and an X64 workstation.

Once you choose what's your base container, you'll need to setup a few more things.

You can either clone this repo that contains all the below code, or start from scratch. The assumed file structure of all the following code is:

You will need to setup a passwordless ssh between your host's VSCode and the container. To do this, you'll need to copy your ssh public key in the container's authorized_keys file. To get your public ssh key, run:cat ~/.ssh/id_rsa.pub. Copy the key value in the id_rsa.pub key file that's inside the /keys folder.

My host is a Windows 10 machine and I generally make sure that my Windows and WSL keys are the same. To do this, I've copied my keys from ~/.ssh/ to /mnt/c/users/[YOUR USERNAME]/.ssh/. This way I get a convenience security symmetry.

Here's the my launch.json and how to setup an X Server for forwarding any GUI running on the container to your host (here's more information how to set this up)

In this example, I've started from a bare minimum, the l4t OS. This dockerfile is self explanatory.

This is where I put all the application code. You can test that the X forwarding works by opening running the xtest.py. You'll have to install the eog application in the container first by running apt-get install eog in a new VSCode terminal.

On your Jetson device, run:

In your host's VSCode, add this information in the Remote-SSH configuration file:

Now, you should be able to connect to the NanoContainer Remote SSH host. Last step is to install the Python VSCode extension on the remote host.

Open the xtest.py and fit F5.

You need to install the eog app in the container.

What we achieved: We can now do remote development from a Windows host to a container running on a Jetson Nano, using VSCode. 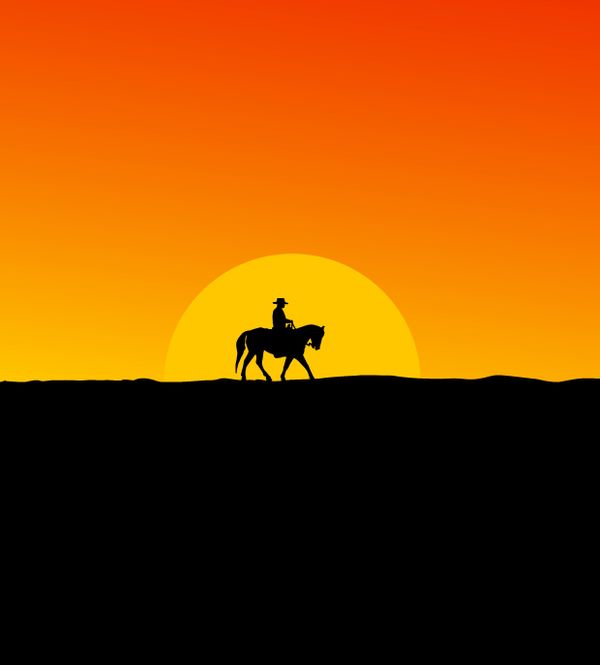 This is the first part of a blog series that explores the topic of "High Throughput Object Detection" on the Edge. 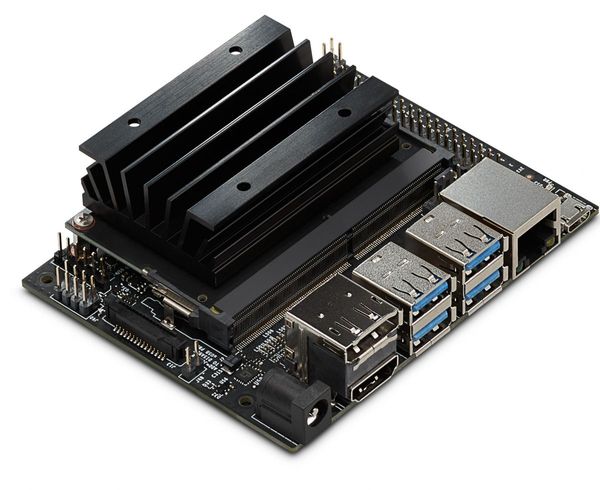 HAVE DATA - WILL TRAIN
—
Drama of entropy
Share this